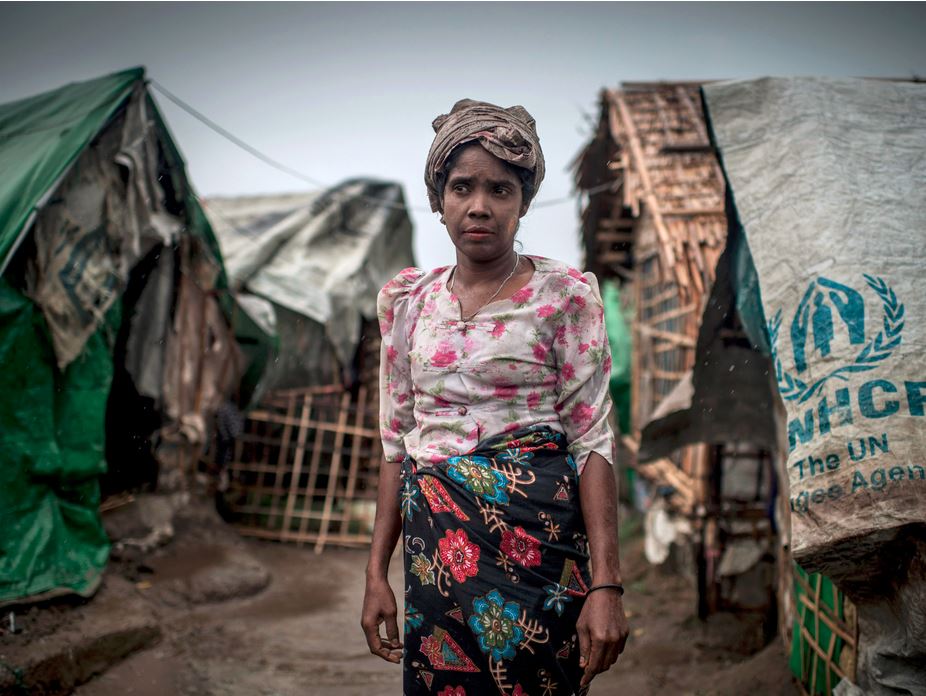 According to a recent article of the Independent, a new study says, that our society will collaps by 2040 due to a catastropic food shortage…. What do you think about this?

Her’s the Article from June 22. of 2015 by LOUIS DORÉ: A scientific model has suggested that society will collapse in less than three decades due to catastrophic food shortages if policies do not change. The model, developed by a team at Anglia Ruskin University’s Global Sustainability Institute, does not account for society reacting to escalating crises by changing global behaviour and policies. However the model does show that our current way of life appears to be unsustainable and could have dramatic worldwide consequences.

Dr Aled Jones, the Director of the Global Sustainability Institute,told Insurge Intelligence:  “We ran the model forward to the year 2040, along a business-as-usual trajectory based on ‘do-nothing’ trends — that is, without any feedback loops that would change the underlying trend. “The results show that based on plausible climate trends, and a total failure to change course, the global food supply system would face catastrophic losses, and an unprecedented epidemic of food riots. “In this scenario, global society essentially collapses as food production falls permanently short of consumption.”

“A global production shock of the kind set out in this scenario would be expected to generate major economic and political impacts that could affect clients across a very wide spectrum of insurance classes. This analysis has presented the initial findings for some of the key risk exposures. “Global demand for food is on the rise, driven by unprecedented growth in the world’s population and widespread shifts in consumption patterns as countries develop.”

The UN’s Food and Agriculture Organization (FAO) projects that global agricultural production will need to more than double by 2050 to close the gap between food supply and demand. The FAO found this year that over 5 per cent of the population in 79 developing countries would be undernourished. The global market for agricultural insurance is growing at an average of 20% per year, and has quadrupled in size since 2005.